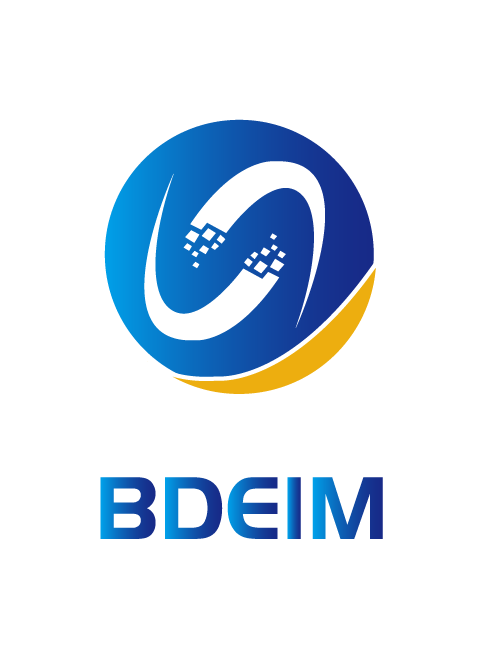 Abstract：
According to different application scenarios of blockchain system, it is generally divided into public chain, private chain and consortium chain. Consortium chain is a typical multi-center blockchain, because it has better landing, it is supported by more and more enterprises and governments. We analyze the advantages and problems of PBFT algorithm for the application scenarios of the consortium chain. In order to be more suitable for consortium chains, we propose a new optimized consensus algorithm based on PBFT. Aiming at the shortcomings of PBFT, such as the inability to dynamically join nodes, low multi-node consensus efficiency, and primary master node selection, our optimized algorithm has designed a hierarchical structure to increase scalability and improve consensus efficiency. The simulation results show that compared with PBFT and RAFT, our new consensus algorithm increases the data throughput while supporting more nodes, and effectively reducing the consensus delay and the number of communication times between nodes.

Dr. Zhihan Lv, a senior member of IEEE and a fellow of the British Computer Society (BCS Fellow). The Ocean University of China and the University of Paris 7 jointly cultivate a doctorate degree. He has served as a research and development engineer at the French National Research Center, a postdoctoral fellow at Umeå University in Sweden, a senior researcher at the FIVAN Foundation in Spain, a postdoctoral fellow at University College London, a postdoctoral fellow at the University of Barcelona in Spain, and an assistant professor at the Shenzhen Advanced Institute of the Chinese Academy of Sciences. He was Marie Curie Fellow of the European Union. He has published more than 270 high-quality papers in virtual reality, Internet of Things, big data and other fields, including more than 60 first authors and more than 40 corresponding authors. Including more than 160 SCI papers. A total of 35 papers were published in the top journal IEEE/ACM Transactions. More than 7000 citations on Google Scholar, H-Index 44. Presided over one of the National Natural Science Foundation Youth Fund and the Shandong Natural Science Foundation Youth Fund.

Since 2006, he has been engaged in the research and development and application of virtual reality and the Internet of Things. It is supported by 863, the National Natural Science Foundation of China, the Natural Science Foundation of Shandong Province, the Key Research and Development Program of Shandong Province, the Small and Medium-sized Enterprise Innovation Fund of the Ministry of Science and Technology, and the Industrial Internet Platform of the Ministry of Industry and Information Technology, EPSRC, the Marie Curie Action of the European Union's Seventh Framework, and the European Research Council Advanced Funding, he has conducted research in three-dimensional urban planning, network virtual reality engine, network three-dimensional interactive virtual community, and three-dimensional e-commerce have been completed successively /Government affairs, network intelligent landscape map, sea and land 3D simulation system, 3D biological information system, virtual neurorehabilitation, 3D concert reconstruction, development and integration of digital twin system. The research and development results are applied to the Leshan Giant Buddha, the Shanghai government, and other municipal planning bureaus and enterprises. Won the "Best idea" award in the UMINOVA academic business competition in Sweden, the special prize in the "Challenge Cup" entrepreneurial plan competition in China, the "Chunhui Cup" award in the innovation and entrepreneurship competition for Chinese overseas students, and the third prize in the China "Challenge Cup" extracurricular academic technology competition. The third prize of Shandong Province Graduate Student Outstanding Scientific and Technological Innovation Achievement Award, and the third prize of Shandong Province Higher Education Institution Humanities and Social Science Outstanding Achievement Award. Participated in the Paris Chinese Scholars and Students Association, the Paris Regional Scholars and Students Association and other organizations and actively served during the study in France. During his work in Sweden, he served as the chairman of the Umeå Chinese Students and Scholars Association.